Jeffersonville Main Street Inc. is an accredited nonprofit organization working to continue the revitalization of the commercial and residential districts of downtown Jeffersonville, Indiana. We use a four-point approach that includes economic vitality, design, promotion, and organization.  We hope this website gives you an idea of all that’s happening in downtown Jeffersonville and that it encourages you to visit our quality businesses, check out some cool homes, and stop by our concerts, festivals, farmers market, and other great events! 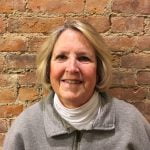 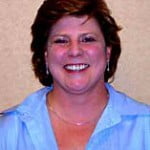 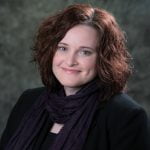 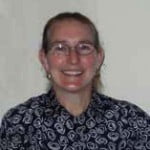 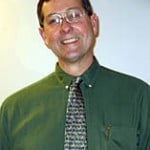 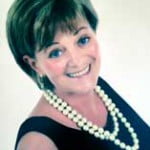 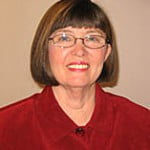 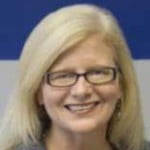 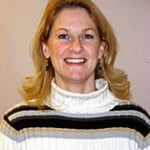 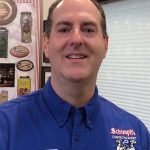 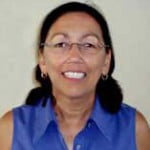 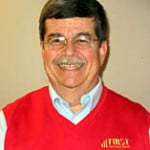 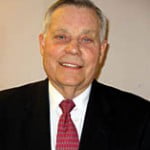 Indiana Governor Eric Holcomb chatted with Jay Ellis, Executive Director of Jeffersonville Main Street, during a visit to Schimpff’s Confectionery in Downtown Jeffersonville.  The governor was impressed with the improvements in downtown, checked out the expansion at Schimpff’s, and picked up some sweets for his return home. 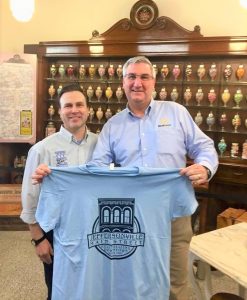 Indiana Main Street has presented the Staff Member of the Year Award to Jay Ellis, Executive Director of Jeffersonville Main Street, Inc. The award was given to Ellis by Lt. Governor Sue Ellspermann in a ceremony at the Indiana Statehouse in December of 2015. “It gives me great pleasure in awarding Jay Ellis the 2015 Indiana Main Street Staff Member of the Year. I have known Jay for many years and I have seen his enthusiasm and passion for downtown Jeffersonville,” said Shae Kmicikewycz, Program Manager at the Indiana Office of Community and Rural Affairs. His love for the downtown is evident by the years of service to making downtown a great place to be. Main Street is a grass roots program that is only as successful as the people behind it and with Jay, Jeffersonville has seen much success. It is a program made up of community members who are passionate about their downtown and want to see it thrive for generations to come. We are only care takers of these beautiful buildings in our downtown and what each generation does to care for it solidifies our history, it shows we have pride in where we live, we are grateful to those who first put these bricks in place, and we care about what we leave behind. We congratulate Jay on his much deserved award and look forward to being able to continue to work with him for years to come!”

As Executive Director of Jeffersonville Main Street, Inc., Ellis oversees a wide variety of projects pertaining to the revitalization of downtown Jeffersonville, including economic development, historic preservation, special events management, small business development, urban design, and grants administration. He holds a Master’s Degree in Public Administration. This is the second time Ellis has received this award – he was recognized in 2009 at the statehouse by then Lt. Governor Becky Skillman. “I am honored and humbled to receive this award,” said Ellis. “I want to thank Indiana Main Street for the award. And I’m so grateful for the support I’ve received through the years from my board and committee members, the downtown businesses, the city, Indiana Main Street, and especially my family.”

Through his position, Ellis has helped to continue the revitalization of the commercial and residential districts of downtown Jeffersonville. During his tenure, Jeffersonville Main Street, Inc. has expanded partnerships with the City of Jeffersonville, the Urban Enterprise Association, the Downtown Merchants Association, and many organizations to host numerous events throughout the year, including the Concerts in the Park series, the Farmers Market, the Chocolate Stroll, Wine Walk, JEFF Fest, Oktoberfest, Cookie Stroll, Trolley Hops, and the Walking Tours.

“Jay has demonstrated an unwavering commitment to improving our downtown,” said Jeffersonville Mayor Mike Moore. “Great things are happening as a result of Jay’s hard work with business and community leaders. It’s that hard work that’s made him an integral part of our team as we’ve transformed Jeff into an exciting place to live, work and play.” The organization also administers the Storefront Improvement Program and Front Porch Project, which provide façade grants to spruce up commercial buildings and homes in downtown.

One of the more ambitious projects Jeffersonville Main Street, Inc. has embarked on under Ellis’ leadership is the recent relocation of four houses, slated for demolition, to an area near the Big Four Pedestrian Bridge. The organization is utilizing a grant from the state to renovate the houses, one of which will become the new office of Jeffersonville Main Street, Inc.