The park space that people see when they come across the Big Four Pedestrian/Bicycle Bridge into Historic Downtown Jeffersonville, Indiana is called Big Four Station Park. 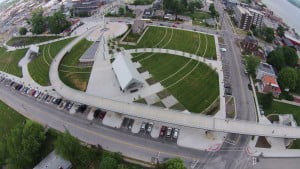 Big Four Station Park features lots of green space, fountains, a farmers market on Saturdays from 9am-noon, a restroom, a bike-sharing station, a pavilion, a playground, and easy access to downtown shops and restaurants. It is planned as place that people will enjoy for everyday recreation and special events. Big Four Station opened in October 2014.

Big Four Station is located in beautiful Downtown Jeffersonville, Indiana at the intersection of Market Street and Mulberry Street. 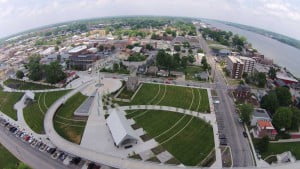 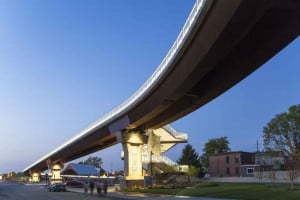 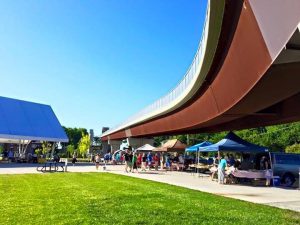 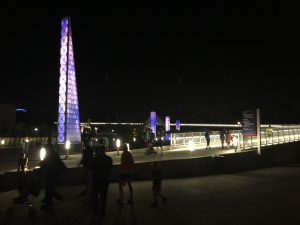 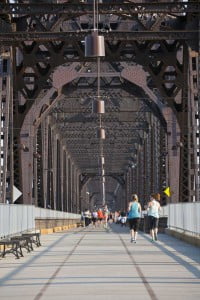 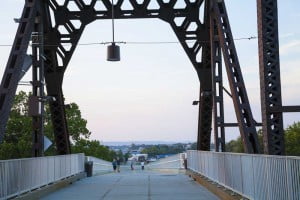 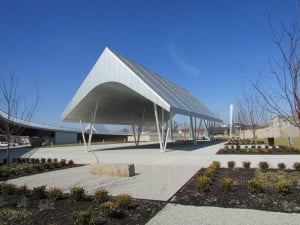 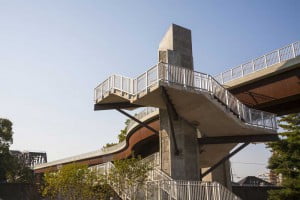 The Big Four Bridge spans the Ohio River and connects Louisville, Kentucky to Jeffersonville, Indiana for pedestrians and bicyclists.  The ramp coming off of the Big Four Bridge into Historic Downtown Jeffersonville opened May 2014.  The bridge was completed in 1895, and updated in 1929.  It remained closed for years until re-opening for pedestrian and bicycle traffic in May 2014. The bridge takes its name from the defunct Cleveland, Cincinnati, Chicago and St. Louis Railway, which was nicknamed the Big Four Railroad. 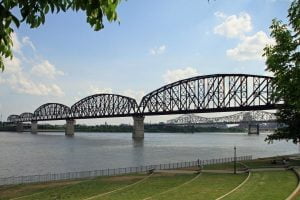